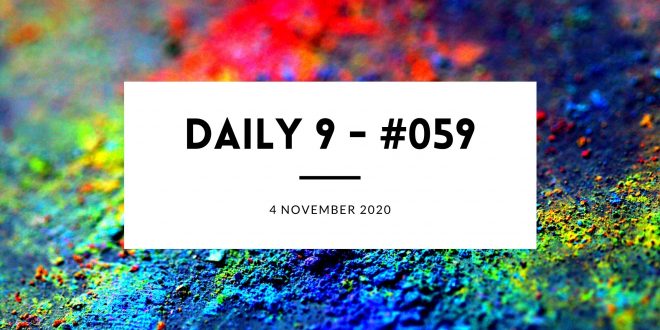 What kind of legacy are you planning to leave?

What is stopping you from acting on it?

Overlaps with mindset but when you’re feeling stuck, it can be ok to stop, step back and look at the big picture instead of trying to run headfirst into the wall.

There was a book released in 1898 called Futility. It was a fictional story…

14 years later in April 1912, the Titanic set sail on its maiden voya…

After the sinking, the book was republished as The Wreck of Titan.

I'm Abhi. I geek out on fitness and marketing and entrepreneur stuff and to be honest if you've gotten as far as reading this box, I'm impressed. Hit me up on other places - Insta, LinkedIn or Twitter all good choices.
@theabhig 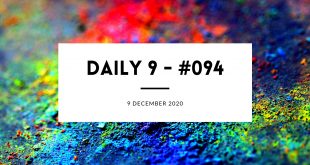 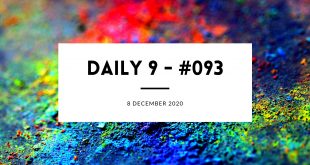